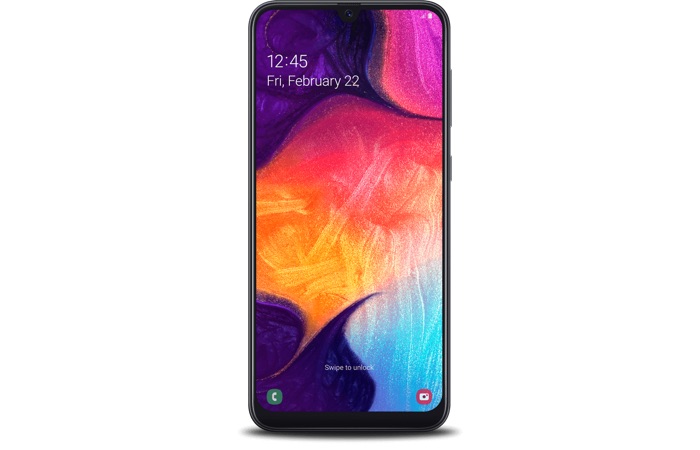 The Samsung Galaxy A50 launched in the UK recently an now it looks like the handset is also coming to the US with Verizon Wireless,

The news comes from Evan Blass who revealed on Twitter that the handset is headed to Verizon, he did not specify a launch date for the device.

Not sure if this has been reported yet: Galaxy A50 to VZW.

The handset comes with a 6.4 inch display that has a Full HD+ resolution and it features an octa core processor and a choice of 4GB of 6GB of RAM.