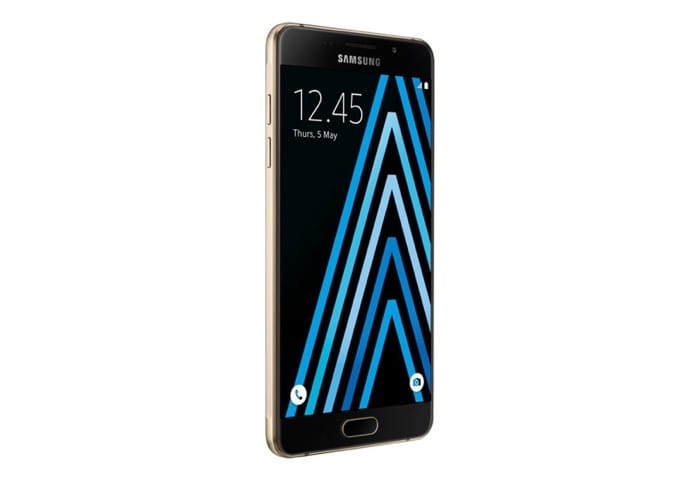 We are expecting Samsung to launch its new Galaxy A smartphones in January, these will include the new Samsung Galaxy A5 and the Galaxy A7. The Galaxy A5 was recently spotted on Samsung’s website by Roland Quandt, the handset is listed with the model number SM-A530N.

Last week we heard that the new Galaxy A5 would come with an Infinity Display, this is the same display used in the Galaxy S8 and Galaxy S8 Plus. We also heard some of the specifications on this new android smartphone.

The handset will apparently come with an Samsung Exynos 7885 mobile processor and will feature 4GB of RAM. The display on the handset will have an 18:5:9 aspect ratio, the exact size and resolution is not known as yet.

When the device was benchmarked it was listed with Android 7.1.1 Nougat, this could change by the time it is released and it may launch with android 8.0 Nougat. the handset is expected to launch some time in January along with a new Samsung Galaxy A7.

As soon as we get some more details on Samsung’s new Galaxy A range of handsets, including some photos of the devices and a full list of specifications, we will let you guys know.