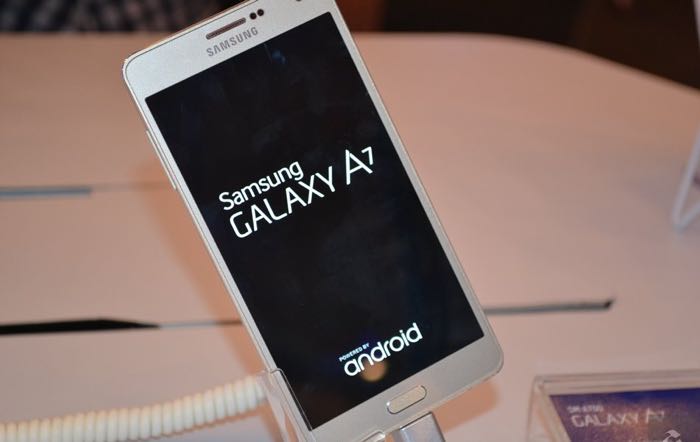 Now the new 2018 Samsung Galaxy A7 has appeared at the FCC, this suggests that the handset could be launching some time soon. This years Galaxy A7 launched in January, so we could see the new model in January of next year.

We recently heard that the Galaxy A5 would come with an Infinity Display, so we presume that the new Galaxy A7 would also come with one. The display on the handset is rumored to have a Full HD resolution of 1920 x 1080 pixels.