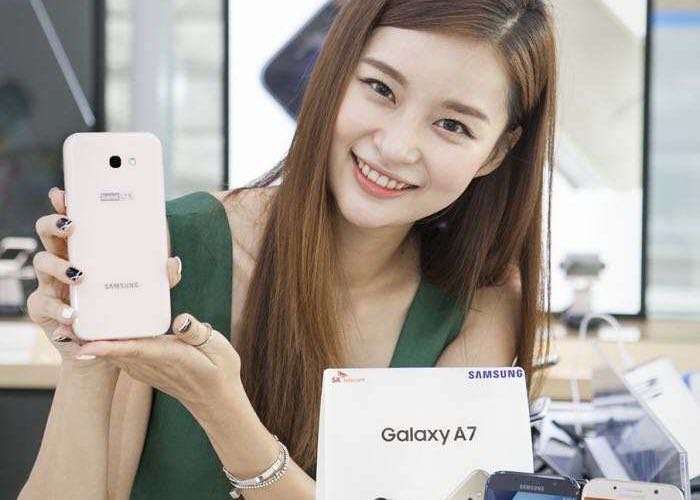 It looks like we have some more details on the new 2018 Samsung Galaxy A7 smartphone. The handset recently appeared on some benchmarks which have revealed a number of specifications about this new Android smartphone. The 2018 Galaxy A7 is listed on Geekbench with the model number SM-A730F.

It looks like the 2018 Galaxy A7 will get a number of upgrades over the current handset. the device is listed in the Geekbench benchmarks with 6GB of RAM and a Samsung Exynos 7885 octa core processor. The handset is also listed with Android 7.1.1 Nougat.

We previously heard a number of rumored specifications about the handset, these include a dual Selfies camera and an Infinity display with a Full HD resolution of 1920 x 1080 pixels.So far those are the ony specifications that have been revealed about the new Galaxy A7

Samsung are also expected to release a number of other devices in the range including a new 2018 Galaxy A5 and possibly an new Galaxy A3. These new Galaxy A smartphones are expected to launch some time in early 2018, as soon as we get some more details about the handset, including a launch date, full specifications and some actual photos of the device we will let you guys know.