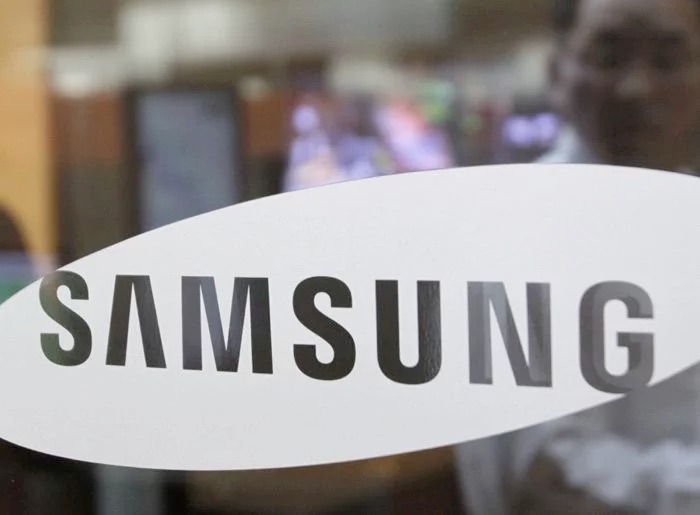 The Samsung Galaxy A41 is listed on Geek bench with the model number SM-A415F and the device comes with Android 10.

The handset will come with a MediaTek Helo P65 mobile processor and it will also come with 4GB of RAM, those are the only details that were listed on Geekbench about the device.

The Galaxy A41 managed to score 1684 on the single core score and 5043 on the multi-core score, the handset is expected to launch some time soon. As soon as we get some more information on the new Samsung Galaxy A41, including a full list of specifications, we will let you guys know.