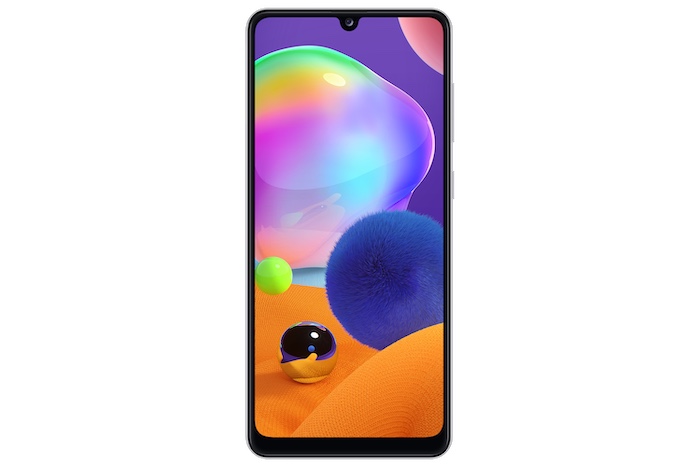 The Samsung Galaxy A31 has already launched in some countries and now it is headed to India, the device will be available in the country next week.

Samsung has not revealed how much the handset will cost in India, the specifications on the device will include a a Full HD+ resolution of 2400 x 1080 pixels.

The Samsung Galaxy A31 also comes with a MediaTek Helio P65 processor and 4GB of RAM, there is also 128GB of included storage.

On the front of the device there is a 20 megapixel camera for Selfies and video calls, the handset also comes with a 5000 mAh battery and fast charging.