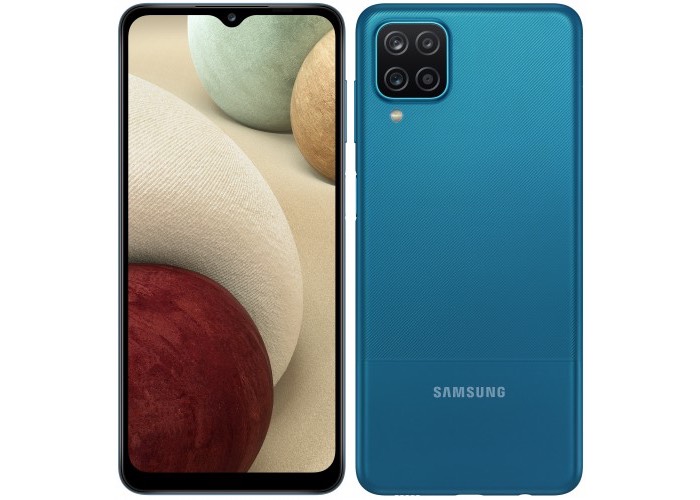 Some details have been leaked on a new smartphone from Samsung, the Samsung Galaxy A13 and we have details on the camera and more.

The Samsung Galaxy A13  is designed to be a budget friendly smartphone that will retail for under 200 Euros.

The handset comes with the model number SM-A136B and it will apparently feature Samsung’s ISOCELL JN1 50 megapixel camera. It will also come with a 5000 mAh battery and fast charging.

Those are the only specifications that we know about the handset so far, it is expected to get a number of upgrades over the Galaxy A12.

The handset also comes with a Samsung Exynos 850 processor and 4GB or 6GB of RAM, plus a choice of 64GB or 128GB of storage.

The Samsung Galaxy A12 has a range of cameras which include our rear cameras include a 48 megapixel main camera for photos and videos, a 5 megapixel ultrawide camera, plus a 2 megapixel macro and 2 megapixel depth camera. On the front there is an 8 megapixel camera designed for taking Selfies and making video calls.