Samsung has filed for quite a few different trademarks relating to their Galaxy range if smartphones and tablets, and now the guys from Fusible have discovered three more new Galaxy trademark filings from Samsung.

The latest Galaxy trademark filings were recorded on the 13th of April, and there were filed for mobile telephones, smartphones and also goods and services, which would suggest that these three new devices will be smartphones. 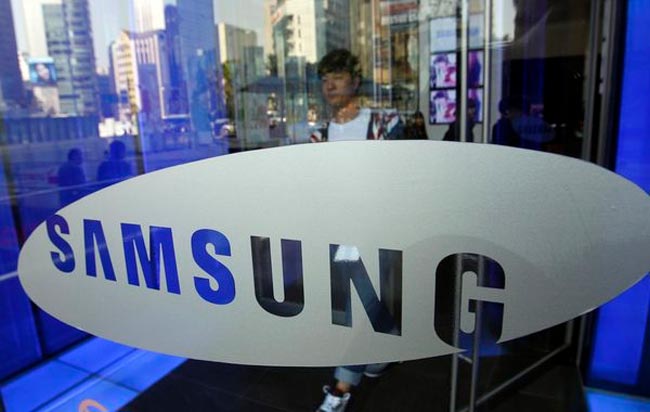 The latest filings are for the Galaxy Metrix, The Galaxy Velvet and the Galaxy Legend, and whilst we have no idea as yet what Samsung has planned for these new names, we suspect these will be some new smartphones added to their Galaxy range.