We’ve heard quite a lot of times before the launch of the Samsung Galaxy S5 that the company will unveil its flagship device with more premium finish and design. Well, some went on to say that Samsung will launch two versions of the handset, one with a more premium look and top-of-the-line specifications, while the other one will feature a little downgraded specs.

Well, Samsung did launch the Galaxy S5 at the Mobile World Congress, but it wasn’t the premium version. Many rumors did pop up that Samsung will launch a premium version of the Galaxy S5 in the coming months, may be with a new series known as Galaxy F. But, it seems it’s not happening, according to Samsung. 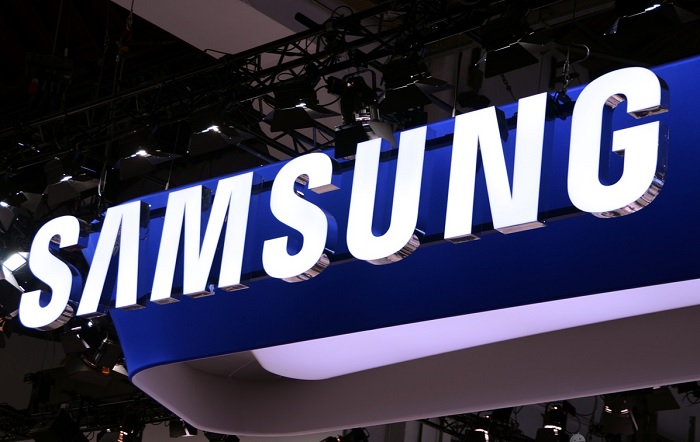 According to Korean meida, Samsung Mobile’s CEO J.K Shin denied the existence of a premium version of the Samsung Galaxy S5, which may come as a disappointing news for all Samsung fans. However, there’s a new Galaxy Note coming later this fall. This shouldn’t come as a surprising news as it’s one of the most popular handsets in the market at the moment, and Note 3 getting a sequel is not surprising at all.

We might witness the launch of the Galaxy Note 4 at the IFA 2014 in Berlin, the same venue where Galaxy Note 3 saw the light of the day.

As far as the premium Galaxy F or Galaxy S5 Prime version is concerned, let’s just think positive and hope that we might see a bumped version of the Galaxy S5 in the coming months. What do you think about all this? Share your thoughts.