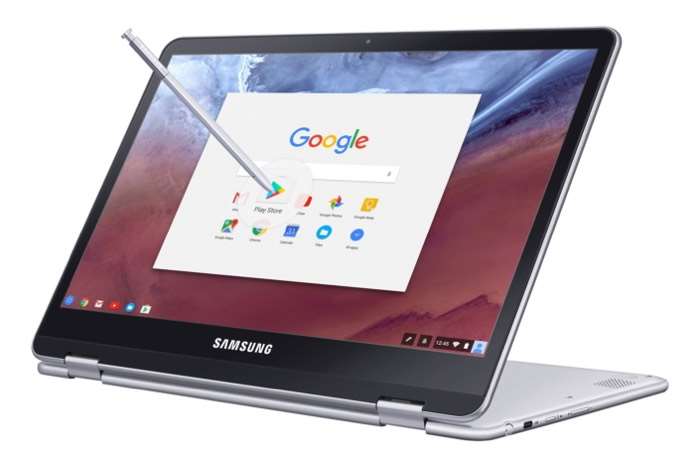 Both devices comes with a 12.3 inch display that features a resolution of 2400 x 1600 pixels and the both com with 4GB of RAM and 32GB of built in storage.

You can find out more information about the new Samsung Chromebook Plus and Chromebook Pro over at Samsung at the link below.