Samsung has done incredibly well with its Android range of tablets, although it would appear that its new tablets that run Microsoft’s Windows RT OS are not doing so well, and Samsung will now apparently cancel the devices in some European countries.

According to a recent report Samsung will be removing their ATIV Tab Windows RT tablet from sales in Germany, and also some other European countries, which have yet to be announced. 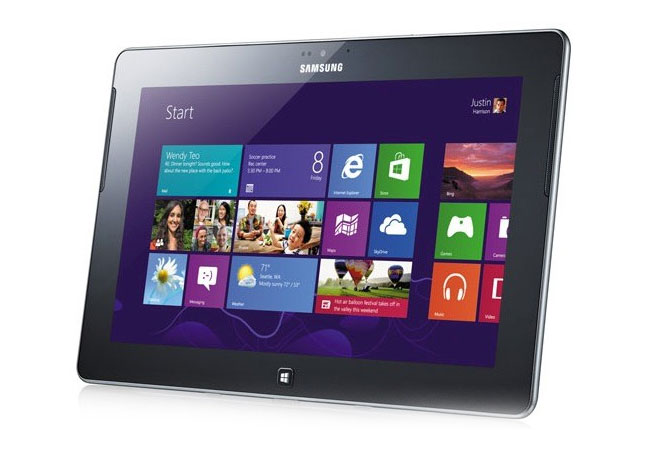