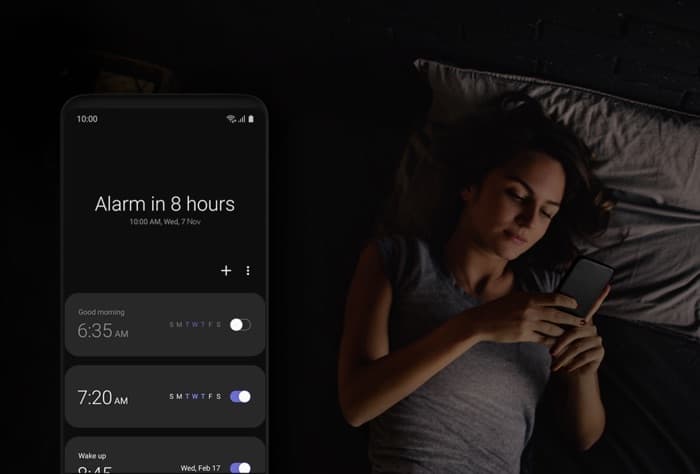 Samsung has announced a new users interface for its smartphones which the company calls One UI, the company is also launching a beta program which will allow users to test it out before release.

The new One UI beta program will be available in the US, UK, Spain, South Korea, Germany,India, Poland and China.

This new user interface is designed to make it easier to use larger smartphones, which cover the majority of smartphones that Samsung sells at the moment.

One UI helps you focus on what really matters to you. With hardware and software working together in harmony, see only what you need, using and viewing your phone with an experience that feels second nature. Because it’s the small details that make a big difference.

You can find out more information about Samsung’s new user interface over at Samsung at the link below, as soon as we get some more information on when it will be released, we will let you guys know.