According to Samsung, their device will the the worlds first 105 inch curved UHD TV, and it will also come with 11 million pixels, an aspect ratio of 21:9 and a resolution of 5120 x 2160 pixels. 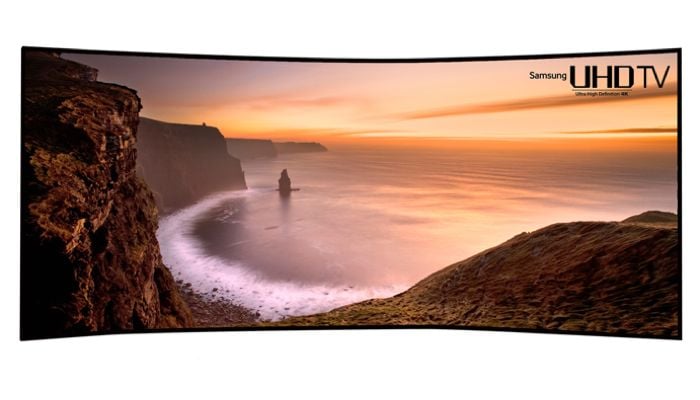 Samsung have said that their new 105 inch curved Ultra HDTV will be show off at CES from the 7th to the 14th of January 2014.