Nokia Lumia 1520 is expected to see the daylight in less than two weeks at a press event in Abu Dhabi. The handset has been leaked extensively in the past few weeks and we’ve seen how it looks in a number of leaked press renders and images. Recently, the rumored specifications of the purported Nokia Lumia 1520 emerged mentioning that it will feature wireless charging as well. 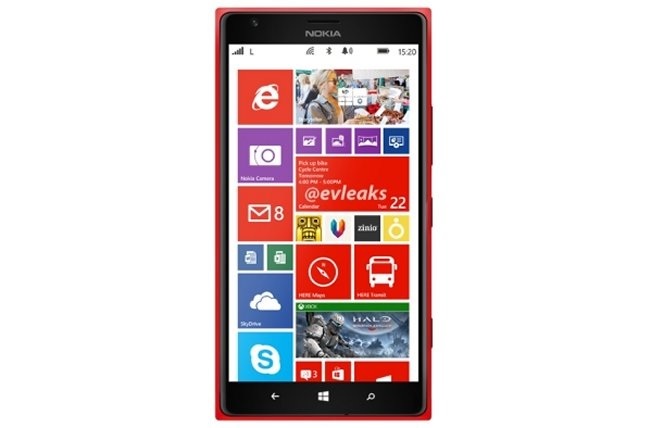 The handset pass through FCC certifications and it was rumored that that it will launch on AT&T and Verizon as well as the global version. According to the trusted tipster of NokiaPowerUser, there is a T-Mobile bound version as well, which will feature the in-built wireless charging while the RM-940 — AT&T version — also supports wireless charging through wireless charging interface pins in the back cover.

According to the same tipster, there are four variants of Lumia 1520:

Well, I’m not sure about this rumor as there’s no chance that the Finnish maker will bring more features to the T-mobile variant compared to the AT&T or the global version. Well, I guess we’ll find out everything on October 22nd where the company is expected to unveil six new devices including Nokia Lumia 1520.