It has been reported today that Rolls-Royce is currently in the process of developing a fleet of Rolls-Royce drone ships, which will compete with manned freight ships for a slice of a $375 billion industry.

The Rolls-Royce drone ships are currently being developed by Rolls-Royce’s Blue Ocean team of engineers, who have already created a virtual reality prototype which it is demonstrating at its office in Alesund Norway. 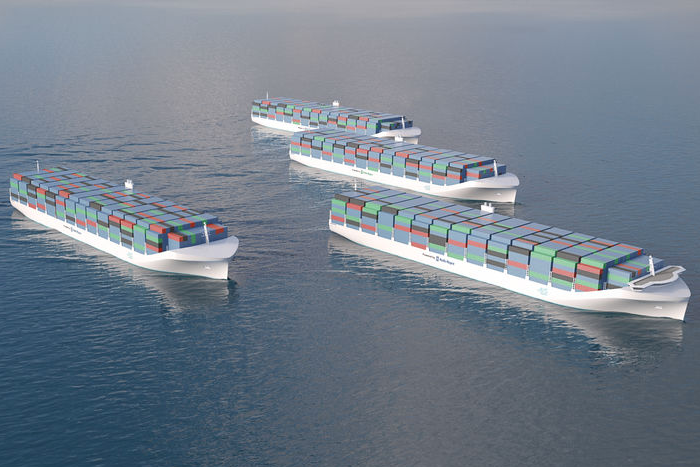 The Rolls-Royce drone ship virtual reality prototype has been created to simulate a 360 degree view from the ship’s bridge and will eventually enable the ship’s captain to remain on dry land using a remote control system to guide the vessels to their destination.

Rolls-Royce explains that their drone ships would create less pollution as well as being safer and cheaper to run than the current vessels, used to carry around 90 percent of the world’s trade. Oskar Levander, the company’s vice president of innovation in marine engineering and technology explains :

“Now the technology is at the level where we can make this happen, and society is moving in this direction,”-“If we want marine to do this, now is the time to move.”

The European Union is currently also undertaking funding to the tune of €3.5 million or $4.8 million, to create a study called the Maritime Unmanned Navigation through Intelligence in Networks project which will be completed next year. For more information on the new Rolls-Royce drone ships jump over to the Bloomberg website for full details on the news.