Luxury car manufacturer Rolls Royce has announced they have created their first electric powered prototype vehicle dubbed the Rolls Royce 102EX, which was rumoured back in November 2009.

Rolls-Royce, a unit of German auto giant BMW AG has created the new electric car in the form of its flagship “Phantom” model. But rather than fitting a 6.75 litre 12-cylinder engine, gas guzzler the new electric prototype car is fitted with a fully electric engine. 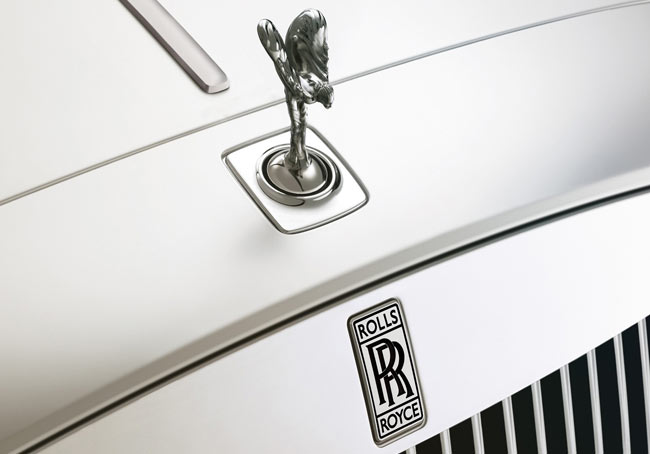 Specifications are a little thin on the ground at the moment until the new Rolls-Royce 102EX concept car is unveiled at the Geneva Motor Show on March 1. The new car will go through extensive testing in 2011 but Rolls-Royce said they have no immediate plans to develop a production version.