The prestigious car manufacture Rolls Royce is rumoured to be developing an electric car to add to it range ready for release in 2010 after Tom Purves hinted last year that one might be on the cards, it now looks as though it maybe getting closer to launch. 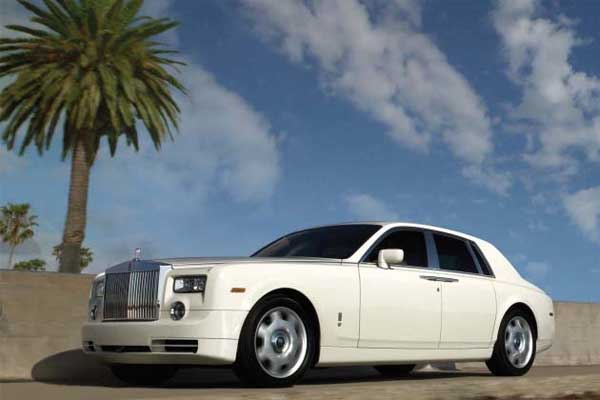 Last year Rolls-Royce CEO Tom Purves hinted that the luxury automaker might introduce an electric car, but now a source inside the company has confirmed that an electric version of their flagship Phantom is planned for late 2010. This will give them plenty of time before the 2012 London Olympics to get things rolling. No word yet on cost, but expect it to be somewhat more than the current gas powered version’s $380,000 price tag.