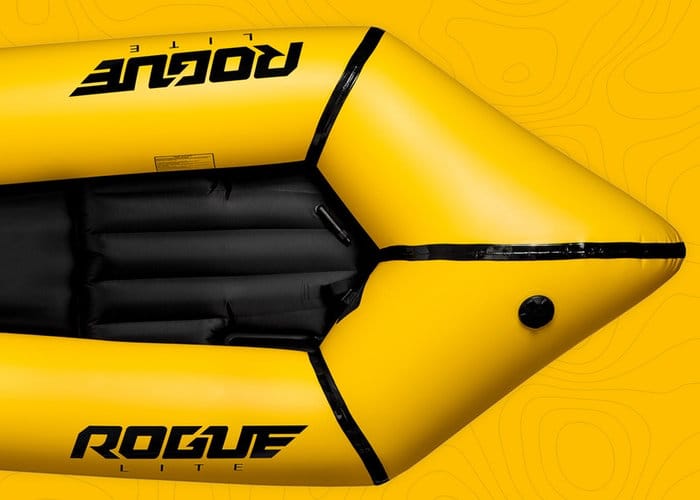 Available to back from $500 for the Rogue-Lite inflatable raft, shipping is expected to take place during April 2018. The Rogue-lite reward includes the Rogue-lite packraft, an inflatable seat cushion, an inflation bag and repair kit. While the Rogue and Rogue w/ Tizip include the Rogue packraft, an inflatable seat cushion, a kayak style backhand, and inflation bag, a premium sprayskirt and repair kit. Breakdown Paddles are also available from $75 or £54 with shipping expected to take place during March 2018 to certain countries. Kokopelli Packraft explains more about the delivery process and costs, “We only ship packraft rewards to the following countries: U.S., Canada, all EU countries, U.K., Norway, Japan, Australia and New Zealand.  Please note that shipping to Japan, Australia and New Zealand will incur a $100 shipping charge.”

For more information, full specifications and a list of all available Kickstarter pledges jump over to the official Rogue Packraft campaign page by following the link below.