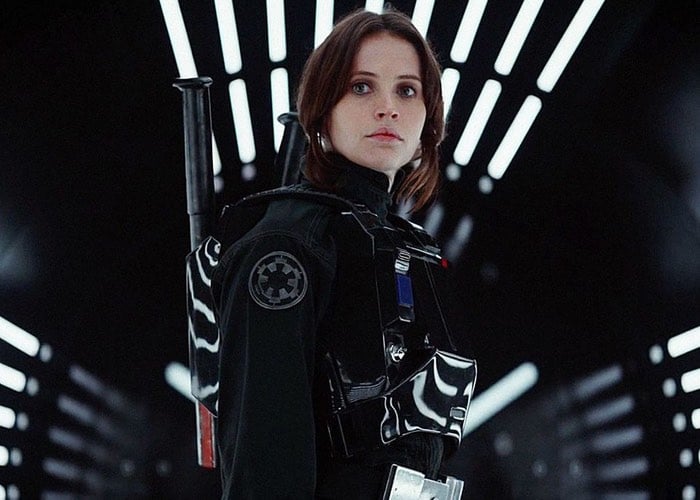 Star Wars fans will be pleased to learn that a new Star Wars Battlefront DLC will tie into the highly anticipated upcoming Star Wars Rogue One movie which will be exploding onto theatres worldwide during the middle of December 2016.

The new Rogue One Scarif DLC pack for the popular Star Wars Battlefront game will be the fourth and final content to be released by EA and will feature gameplay tied into the storyline of Rogue One.

Within the new Rogue One Scarif content you can play as rebel Jyn Erso or her Imperial nemesis, Director Krennic, as you fight for the original Death Star’s plans on the planet Scarif. Unfortunately no more details have been announced as yet but as soon as they become available we will keep you up-to-date as always.

As you probably already know Star Wars Battlefront is available now on PS4, PC and Xbox One, also is you purchase the Season Pass you will receive two weeks early access to a fully operational Death Star digital expansion which is teased below.

Expand your galaxy with the Star Wars™ Battlefront™ Season Pass*. Get 4 digital expansion packs filled with new content that will take you to new locations across a galaxy far, far away. Act now to secure two-week early access to each expansion pack and an exclusive “Shoot First” emote. Check out our first digital expansion pack ‘Outer Rim’ now and stay tuned for details around our remaining 3 upcoming packs.