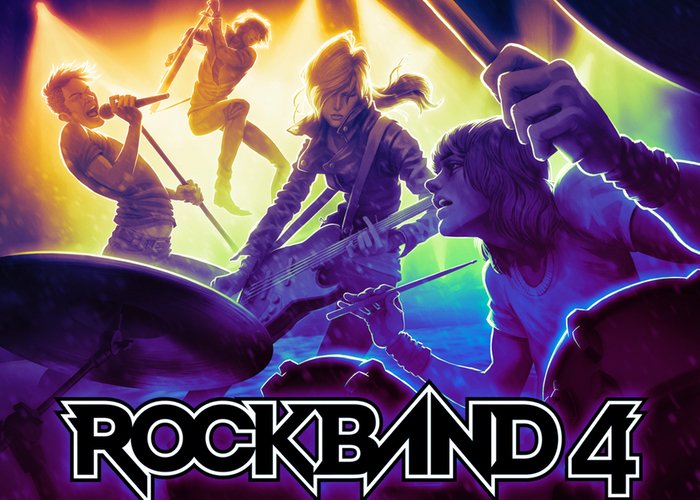 Harmonix has announced via the Major Nelson website that the latest Rock Band 4 game has now been made available for digital preorder ahead of its launch next month.

Rock Band 4 will be officially launching on Microsoft’s Xbox One on October 6th, 2015 and those the pre-order the game before that date will receive 12 free bonus tracks in the form of :

Rock Band 4 requires the use of music gaming controllers or a USB microphone and as you might expect the digital version of the game does not include any music controllers. Harmonix explains a little more.

With Rock Band 4, players get access to the incredibly deep music library, featuring over 1500 great songs. Additionally, Rock Band 4 supports most songs you have purchased for previous Rock Band titles.

This purchase does NOT include music controllers, it is for the game only. You CAN use most USB microphones to play Rock Band 4. If you have Xbox 360 wireless music gaming controllers then you MUST purchase the “Rock Band 4 – Legacy Game Controller Adapter for Xbox One” in order to use them with this download.