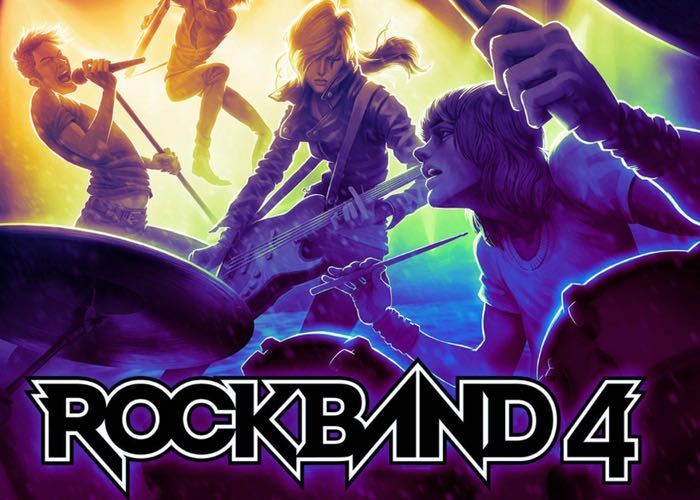 Harmonix creator of the Rock Band 4 game that will e launching on consoles around the world, has this week explained why it will not be creating a PC version of the game.

When the game launched later this year, Rock Band 4 will enable players to simulate the playing of licensed music across variety of different decades and genres.
Using a variety of instrument controllers that mimic playing lead and bass guitar, drums, and vocals. Daniel Sussman who has been with Harmonix since 2001 explains why there are a few reasons :

“One has to do with the fact the library is not there on PC. The library is there on Xbox and PlayStation. So, for players who want it on PC, really you’re looking at a new audience that hasn’t played before, and I don’t know to what degree there is an audience for new players who have never played Rock Band before on the PC. That’s one piece of it.”

“The other piece is all the security issues, to be perfectly frank,” Sussman admitted. “There’s something comforting about the closed network that comes along with the PlayStation 4 and Xbox One. That’s important to our partners in the music industry. Not to say that’s an unsolvable problem.”

“To me, it’s an interesting conversation to have in the context of the tale of Rock Band,” Sussman continued. “As we start to think about Rock Band 4 and how we build out from this platform, part of that is content and features, another part of that is platforms. If we determine there is a market for PC, then we’d be crazy to ignore it.”