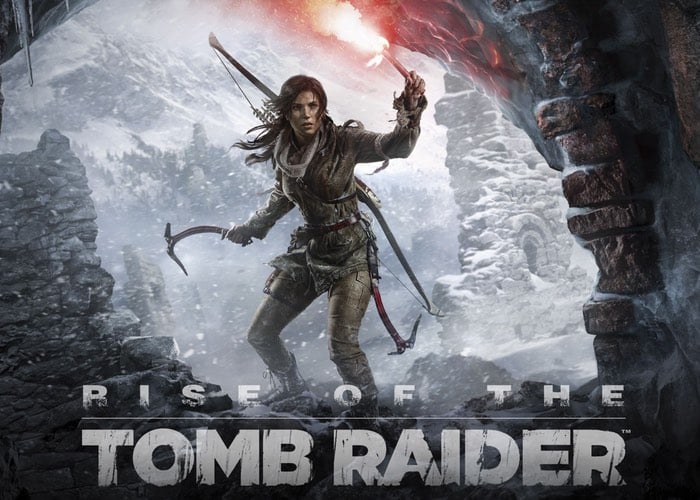 Tomb Raider fans looking forward to the latest in the series to launch on Xbox systems in the coming months on November 10th, 2015.

Might be interested to know that the games developers Crystal Dynamics have this week unveiled a complete list of all the Rise Of The Tomb Raider Achievements that players will be able to complete.

So if you don’t want to spoil the game in any way and see the ‘Hidden Achievements’ it’s probably best you move on. Also check out the latest trailer below to whet your appetite further before the games release. 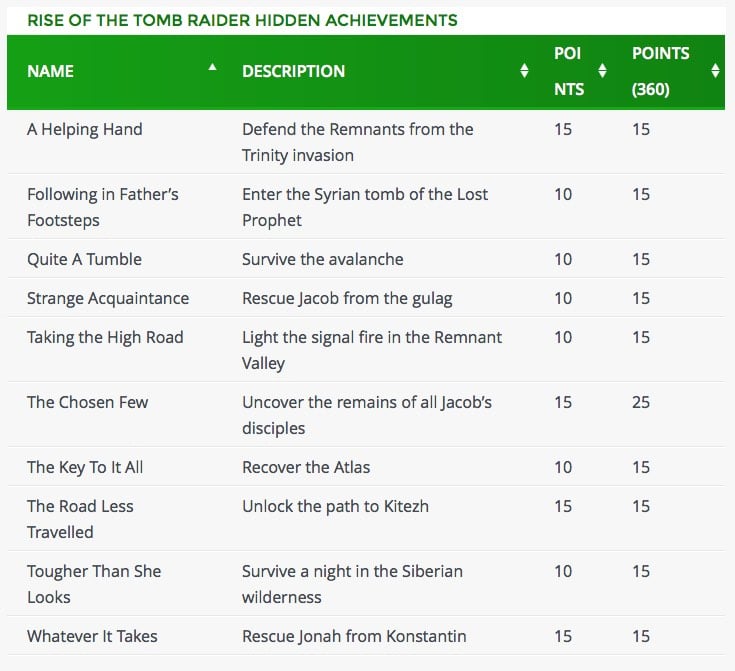