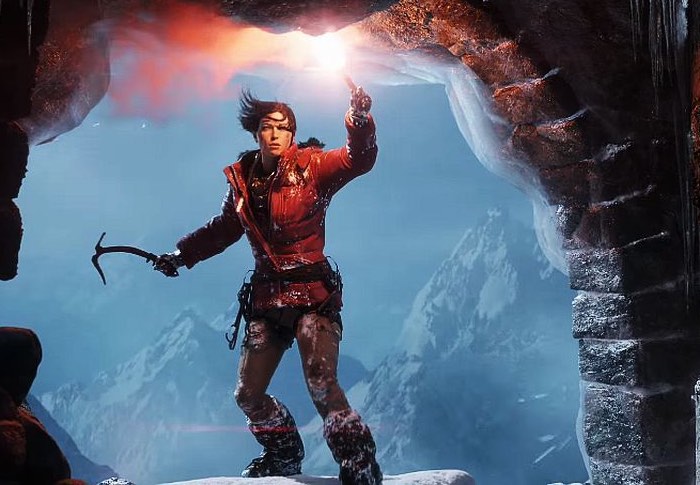 Crystal Dynamics the developers of the new Rise of the Tomb Raider game have released a new trailer that provides a further look at what you can expect from the game that will be launching on Xbox consoles later this year and other console platforms late in 2016.

The latest video shows you some of Lara’s moves using her ice axe and grappling hook which allows players to scale cliffs and buildings in style. Check it out in the new trailer below.

The secrets of history are hidden in hostile environments. Lara must survive in the wild, then discover and explore deadly tombs filled with traps and puzzles in her search for the Lost City of Kitezh.