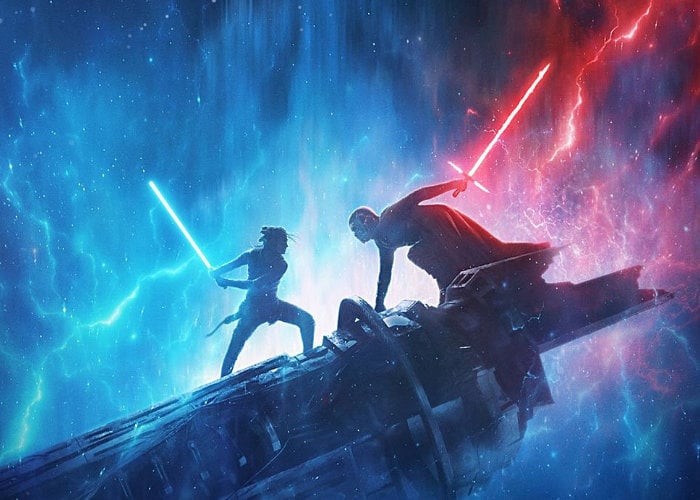 A new teaser has been released for the upcoming Star Wars movie, The Rise of Skywalker, revealing a new threat the Rebels will need to contend with. The Star Wars: The Rise of Skywalker film will premiere in theatre screens worldwide next month and will be available to watch from December 20th, 2019 onwards. Check out the first teaser clip from the movie below to learn more about what you can expect from the storyline.

Star Wars: Episode IX, The Rise of Skywalker I the third instalment of the Star Wars sequel trilogy, following The Force Awakens (2015) and The Last Jedi (2017), and the final episode of the nine-part “Skywalker saga”. “The Rise of Skywalker will see the Resistance face the First Order once more, and the end of the ancient conflict between the Jedi and the Sith. “

“A year after the events of The Last Jedi, the remnants of the Resistance face the First Order once again—while reckoning with the past and their own inner turmoil. Meanwhile, the ancient conflict between the Jedi and the Sith reaches its climax, bringing the Skywalker saga to a definitive end.”