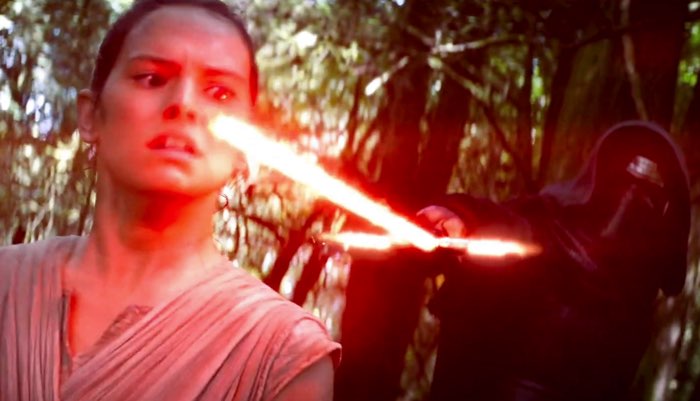 Disney has announced that the new Star Wars The Force Awakens movie has generated more than $2 billion worldwide since the movie’s launch in December.

The new Star Wars movie has also managed to make more than $900 million in the US alone, it is on track to become the most popular movie of all time.

“This is a historic moment for Star Wars, for Lucasfilm, and for Disney, and all of us here are extremely gratified to be a part of this journey with fans around the world who have made Star Wars: The Force Awakens such an extraordinary success,” said Alan Horn, Chairman, The Walt Disney Studios. “The film’s achievements are truly astounding, and it’s our great honor to relaunch this cinematic galaxy not only for all the devoted decades-long fans but for a new generation who will keep the Star Wars legacy alive for many years to come.”

Avatar currently holds the record for the most popular movie with $2.79 billion generated and it looks like the new Star Wars movie is on track to beat this record.