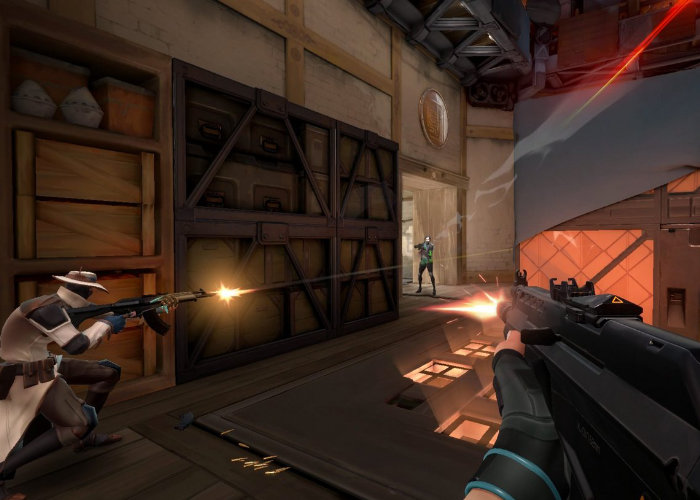 To celebrate the 10th anniversary of League of Legends, developer Riot Games has introduced a new character-based tactical first-person shooter named Project A. The game has been designed to provide players with a precise, competitive FPS in which unique character abilities create opportunities for your gunplay to shine. check out the announcement trailer below to learn more about Riot’s Tactical FPS.

Unfortunately apart from the announcement trailer very few other details have been provided by Riot regards the roll-out of Project A. But as soon as more details are leaked, announced or published we will keep you up to speed as always. In the meantime for more information on Project A jump over to the official Riot Games website by following the link below.

Riot Games also this week announce the release of a new League of Legends mobile game that will be launching on both Android and iOS platforms. Wild Rift will offer a similar experience to the main version of the game says Riot. Offering a multiplayer online battle arena (MOBA) with tweaks and enhancements made for the best experience possible on the new platforms.