Research In Motion (RIM) seems to be trying hard to make its upcoming (and yet to be announced) tablet different from the iPad. 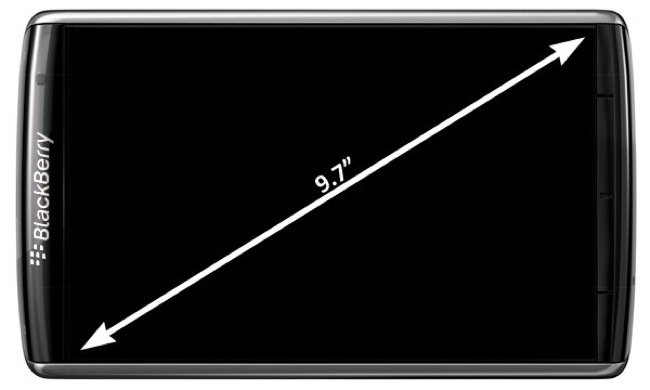 Even if everything’s on the hush-hush, someone still managed to leak that the smartphone will be relying on its recently acquired QNX Software Systems to develop the operating system for this tablet. It’s even been whispered that the new tablet will be named BlackPad, as evidenced from RIM’s registering of blackpad.com last month.

One of the downsides though is that this tablet will not be having its own cellular connection; instead, it will be connecting through the user’s mobile phone in case WiFi is in short supply.

It remains to be seen if this tablet will usher in a new era of productive tablet devices since the iPad has proven that slates are not all that friendly to creating content.