Yesterday we heard that RIM were cutting 2,000 jobs, shortly after the announcement they tweeted that they would be launching some new BlackBerry 7 OS devices today.

RIM hasn’t as yet given any details on what devices will be announced, we hope that RIM also announces when the new BlackBerry 7 OS devices will go on sale at the same time. 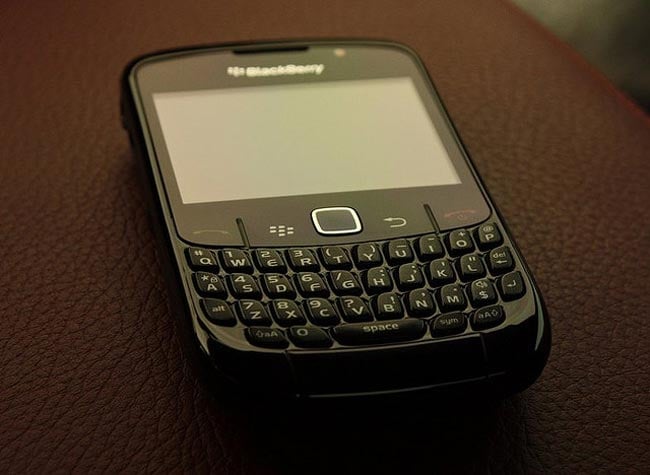