This week Ricoh has unveiled their new zoom module for their GXR modular camera system. Which when launched will add a f3.5-5.5 24-85mm zoom to the compact GXR camera system, together with a DSLR-sized 16 megapixel APS-C sensor. Allowing the Ricoh camera to compete with larger DSLR cameras. 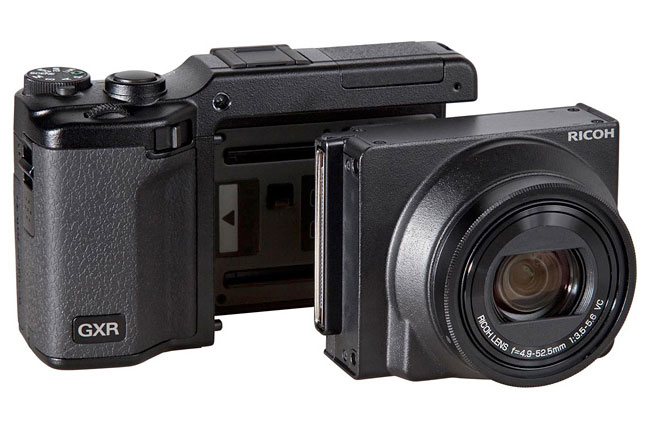 The new Ricoh GXR zoom module was expected to be launched towards the end of this year. A little behind schedule it will now be arriving in stores on January 20th.

Unfortunately at the moment no information on prices or worldwide availability has been released as yet by Ricoh. But as always we will keep you updated as more information becomes available.