The RIAA has won their lawsuit against LimeWire who have been defending the lawsuit since 2006, a Federal Court judge has found LimeWire liable for copyright infringements through their file sharing network.

LimeWire is one of the oldest file sharing networks on the Internet, and the decision is bad new for LimeWire and could also mean changes to the way files are shared over the Internet. 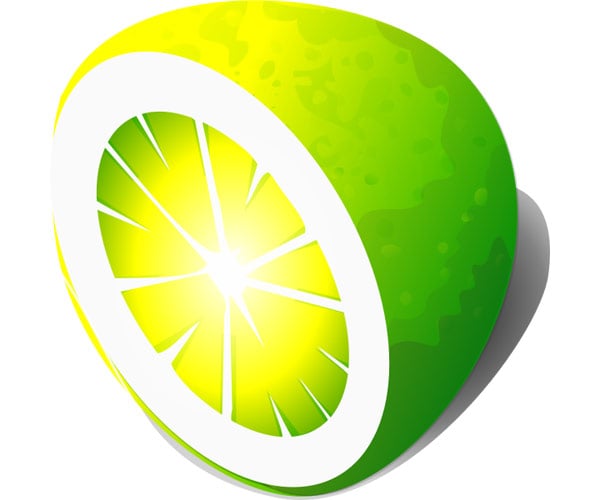 LimeWire users make up a large proportion of online file sharers, as much as fifty percent, and they may end up having to pay damages to the RIAA in the sum of $150,000 for each infringement, of which there are possibly millions.