The battle between Apple and Adobe is infamous at this point with Steve Jobs slamming Adobe and its video class leading Flash format. The lack of Flash support on the iPad and iPhone is not going to be rectified any time soon. Apple wants to embrace HTML5 for video streaming and is pushing others to do the same.

Online video streaming site Revision3 has announced that it is now streaming its programs in HTML5 to support the iPad. Revision3 states that it has been looking into using HTML5 for the past several weeks and has now made its first foray into streaming using HTML5. 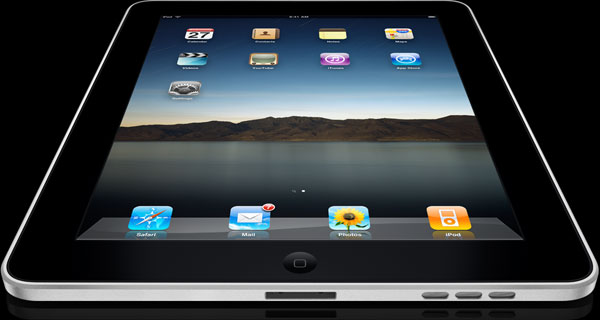 Revision3 is now redirecting requests from the iPad to HTML5 versions of the same pages so iPad users can watch the video without issues. That means that users on other devices supporting Flash should still be able to see the Flash version of the video. The company notes that it is working on an issue that is preventing users from downloading and syncing HD versions of its shows to the iPad for offline viewing.