The guys over at Retro Thing have released their own version of the classic joystick, and this version looks pretty cool as it is made from clear plastic, whats even cooler is when you plug it in it lights up with a blue LED glow that illuminates the inside of the joystick. 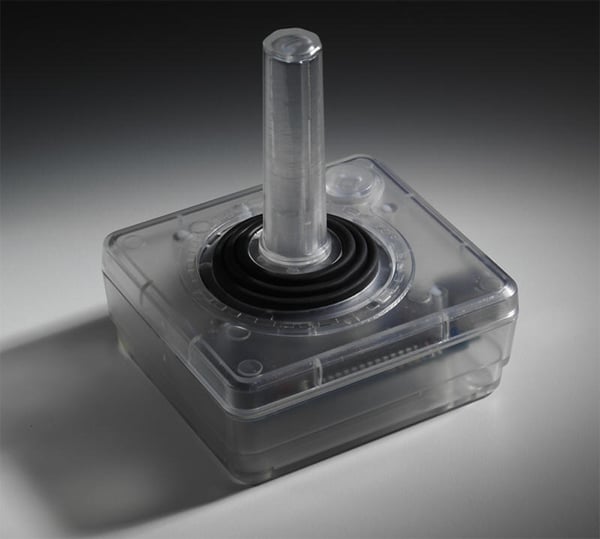 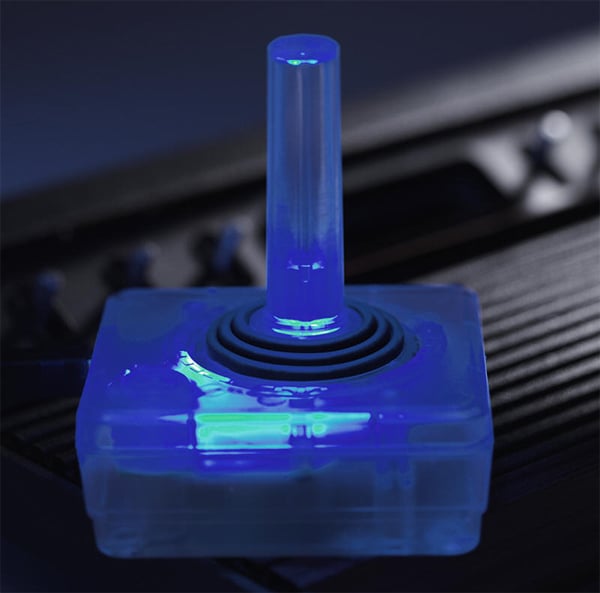 The stick is compatible with almost any emulator that runs Atari, Amiga and Commodore software. It even supports MAME and modern games that expect to see a standard USB joystick.

If you want one, the Retro Thing Clear Classic Joystick is available for $29.95 from Reflex Audio.