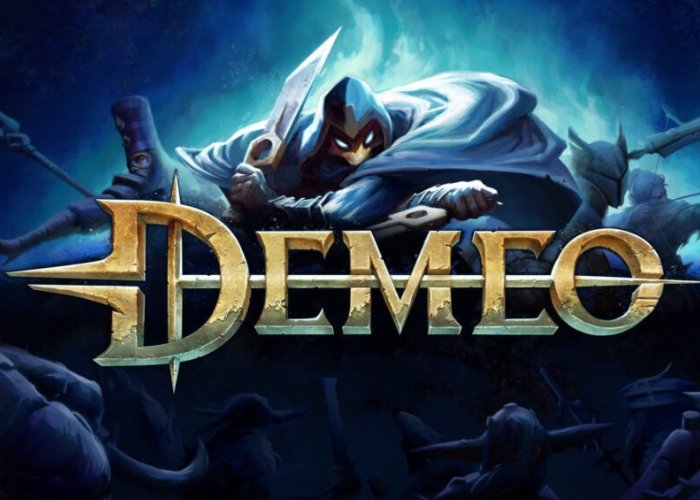 Resolution Games has this week announced the acquisition of Zero Index, which was possible thanks to a round of Series C funding closed earlier this year adding $25 million to the company’s coffers. Enabling Resolution Games to expand their team of creative developers.

Founded in 2015, Resolution Games has been responsible for some of the most well-known titles from the early days of consumer virtual reality including Bait! (2016), Wonderglade (2017), and Solitaire Jester (2015) and more recently VR titles pushing the boundaries and expanding VR gameplay in games such as Demeo and immersive dungeon crawl RPG game.

“The Zero Index team has a number of impressive accomplishments under their belt, including their exemplary work that helped us bring Carly and the Reaperman to Oculus Quest earlier this year,” said Tommy Palm, CEO and founder of Resolution Games. “Demand for great VR and AR experiences is growing at an exponential rate. With more hardware choices than ever in the pipeline from tech’s biggest players, having a team experienced in bringing games to different markets and platforms will help us continue to reach new players everywhere they choose to play.”

Jump over to the Road to VR website by following the link below for more details on the acquisition, and what you can expect from games in the future.