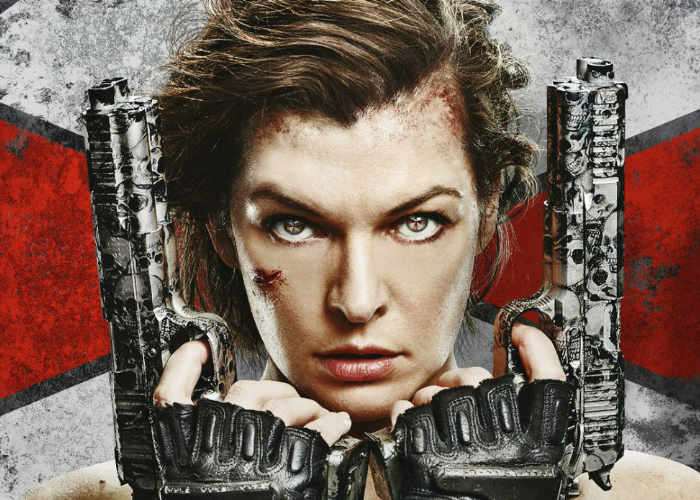 Those interested in the end of the Resident Evil movie saga but have yet to see the latest movie, Resident Evil: The Final Chapter. Can now enjoy the first 10 minutes of the movie thanks to a new trailer released by Sony Pictures Entertainment today.

Resident Evil: The Final Chapter has been written and directed by Paul W. S. Anderson and is the sequel to Resident Evil Retribution released back in 2012 and the sixth and final instalment in the Resident Evil film series.

The T-virus unleashed by the evil Umbrella Corp. has spread to every corner of the globe, infesting the planet with zombies, demons and monsters. Alice (Milla Jovovich), a former Umbrella employee turned rogue warrior, joins her friends on a last-chance mission to storm the company’s headquarters located deep underneath what used to be Raccoon City. But the Red Queen (Ever Anderson) knows that Alice is coming, and the final battle will determine if the rest of mankind lives or dies.

The latest film in the series has received mixed reviews and is currently floundering with a 33% on Rotten Tomatoes and a 49% via Metacritic and will soon be available to watch as streaming content.