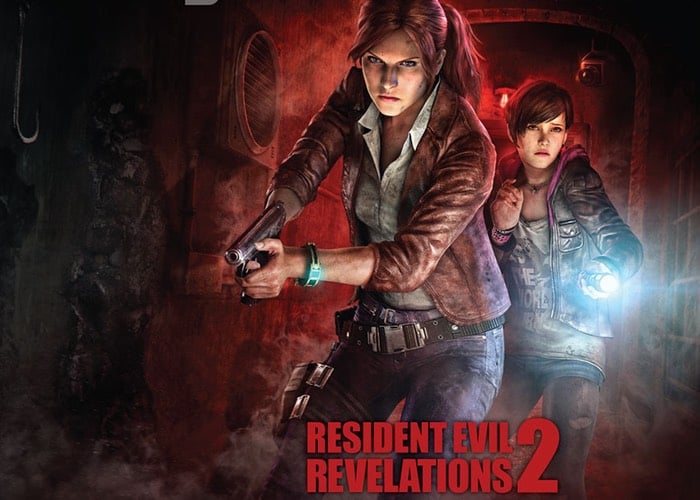 Capcom has revealed over the weekend that during the summer months of this year the new Resident Evil Revelations 2 episodic game will be making its way on to the portable handheld PS Vita games console.

The final episode of Resident Evil Revelations 2 was just recently released for gamers to enjoy on the PlayStation 4 and PS3 and now Frima Studio are currently in the process of porting the new game over to the PS Vita platform.

“As for Raid Mode, single-player will also be included at launch, but online co-op Raid Mode and the ad-hoc modes will most likely come post-launch via an update. This is so we can get the full game into your hands that much sooner. Finally, we’ve added Gyroscopic Targeting to make shooting weapons that much more Vita-centric.”

Resident Evil: Revelations 2 is set between the events of Resident Evil 5 and Resident Evil 6 and Claire Redfield will be the main protagonist with Barry Burton’s daughter Moira playing a supporting role.

Check out the latest trailer below to see what you can expect to enjoy once the new Resident Evil Revelations 2 series launches on to the PS Vita handheld.