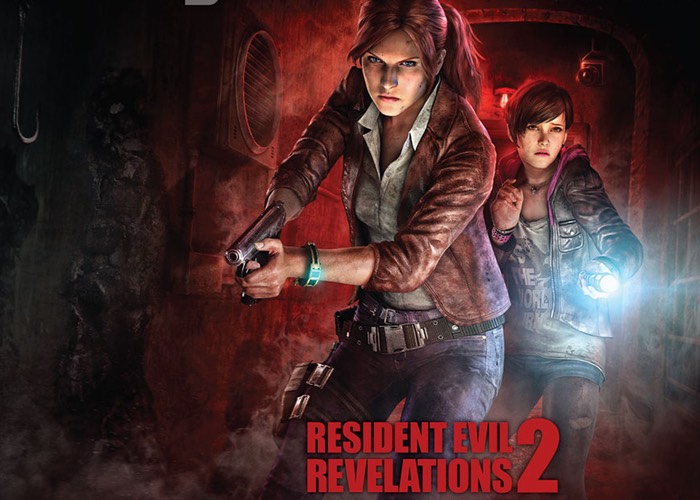 Resident Evil fans that have been waiting for the launch of the highly anticipated release of the new Resident Evil Revelations 2 Episode One will be placed in that it is now available to purchase for $6 and playable on both the PlayStation 4, Xbox One, PlayStation 3 and Xbox 360.

Resident Evil: Revelations 2, also known as Biohazard Revelations 2 in Japan is the tenth instalment of the Resident Evil franchise, developed and published by Capcom and supports cooperative gameplay over four episodes.

“Episode One: Penal Colony Kidnapped by a unknown group of assailants, Claire and Moira awake to find themselves trapped on an isolated island infested with horrifying creatures beyond imagination. Claire Redfield will be the main protagonist and Barry Burton’s daughter Moira will play a supporting role. Barry is also available as another playable protagonist, and he will be joined by Natalia Korda, who is a little girl with some special abilities.”

Resident Evil: Revelations 2 is set between the events of the Resident Evil 5 game and Resident Evil 6. For a full review jump over to the Gamespot website via the link below.