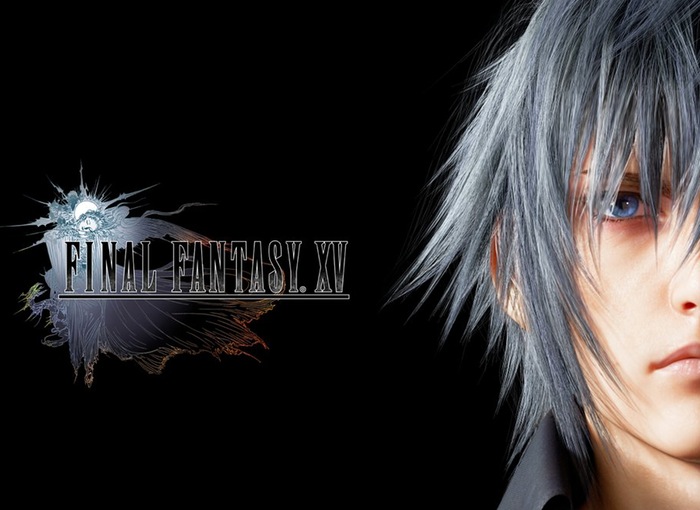 Gamers looking forward to the launch the new Final Fantasy 15 game that will be launching on PlayStation 4 and Xbox One once completed are sure to enjoy this 40 minute demo created by the team over at Eurogamer while a lifestream of the game was taking place.

The video below provide a first look at the new Final Fantasy 15 game on PS4 systems and the Episode Duscae demo features the Duscae region in FF15.

No release date has been announced for the new Final Fantasy 15 game that is currently under development by Square Enix and is approximately 60 percent complete but a demo will be available to play from March 17th 2015. Codes to download the demo will be be included in limited editions of Final Fantasy Type-0 HD. Those codes will be redeemable from 20th March 2015 says Eurogamer.

“Final Fantasy 15 takes place in a world similar to modern-day Earth. The nations of the world once waged war over control of the world’s crystals, and all but the nation of Lucis have lost theirs and regressed to medieval societies. Noctis Lucis Caelum, a prince of the nation of Lucis who gained magical power from a near-death experience, is driven from his home when the military nation of Niflheim on the eave of final peace negotiations between the two nations.

Forced to go on the run with his companions, Noctis begins working towards defeating the forces of Niflheim and rescuing the crystal from their control and is forced to fight Stella Nox Fleuret, a woman from a neighboring nation who shares a connection with him.”