The release dates given are for the console versions of Resident Evil 6, and it will be available for the Xbox 360 and PlayStation 3, it is also coming to the PC although Capcom have not given an exact release date for the PC version. 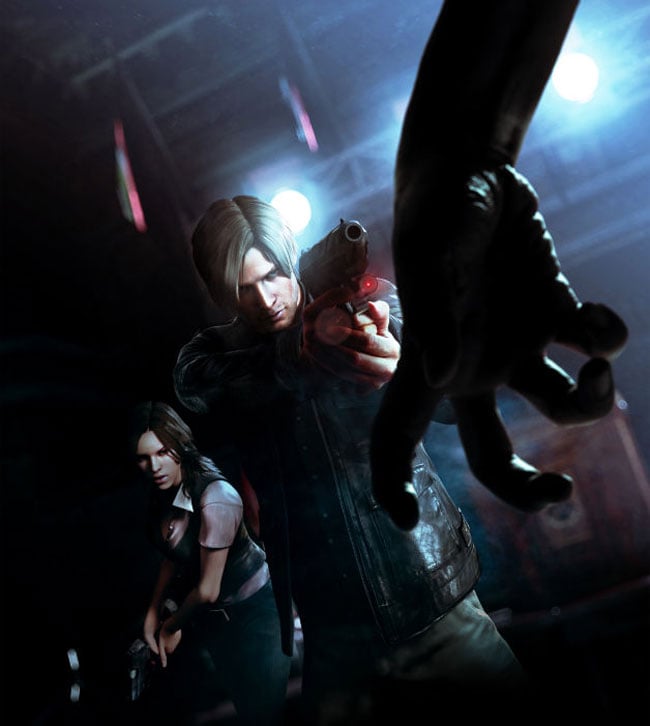 As well as announcing the launch of Resident Evil 6, Capcom has also released a trailer for the game, which you can see below.

You can find out more information about Resident Evil 6, over at Capcom, it looks pretty cool from the trailer.