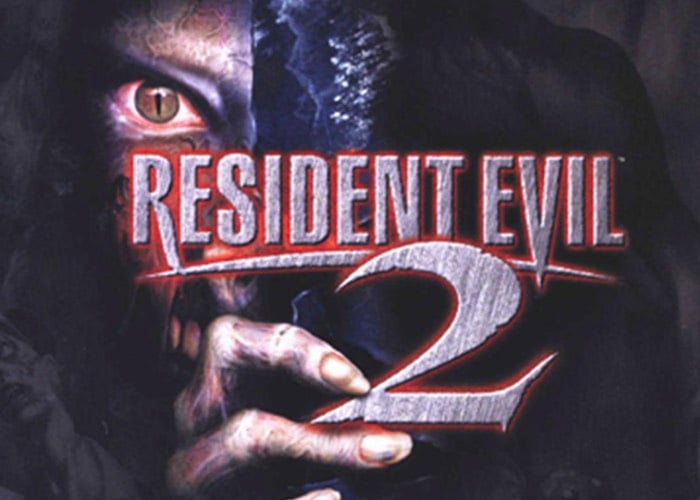 Even though the game will not be released publicly by Lima, the games developer has used the experience of recreating it to teach himself how to use the awesome Unreal Engine 3 games engine, check out the footage in the video below.

Creator Rod Lima explains : “Most of models, model animes and scenario were extracted from Capcom’s Resident Evil games and I use it only for learning program the gameplay on UDK. People like full walkthrough, so as I did some updates for LeonB, I put some on ClaireA, enjoy.

I don’t want to call it a REMAKE, but as everyone is getting my videos, re upping it and calling it a REMAKE, so… I own nothing here except the UnrealScript that I wrote. Everything else belongs to their respective owners. UDK (Unreal Development Kit) is the free UE3 version from EpicGames, you can get it here”

Capcom hasn’t announced they are developing a remastered version of their Resident Evil 2 game but they have already released a remake of the original Resident Evil 1 game on PC and consoles.