Researchers from the Imperial College London have been able to create a low budget eye motion tracking device. Using off-the-shelf components to create a device that allows users to control a computer with simply their eye movement.

Its not the first eye motion controller device of its kind, but its definitely the first to be made with stock components and for a budget of just $35. 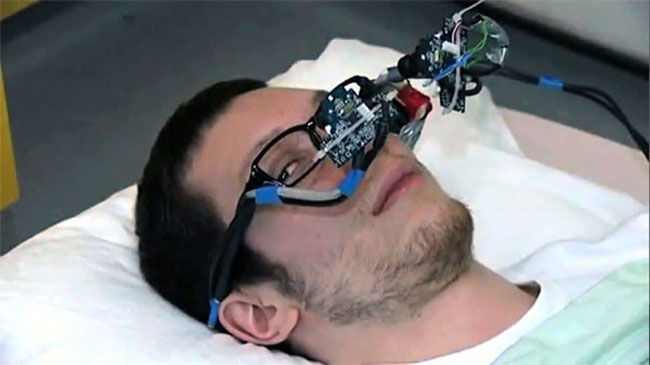 The device which uses around $35 worth of components is still currently under development. But even in this early stage it enables users to create emails and control simple games, such as Pong, using just eye movements. Watch the video below to see it in action.

The device has been created to enable spinal cord or stroke-injured patients become more self sufficient. Using the device users can control the cursor of a computer and click mouse buttons simply by blinking, and all for a budget of just $35.