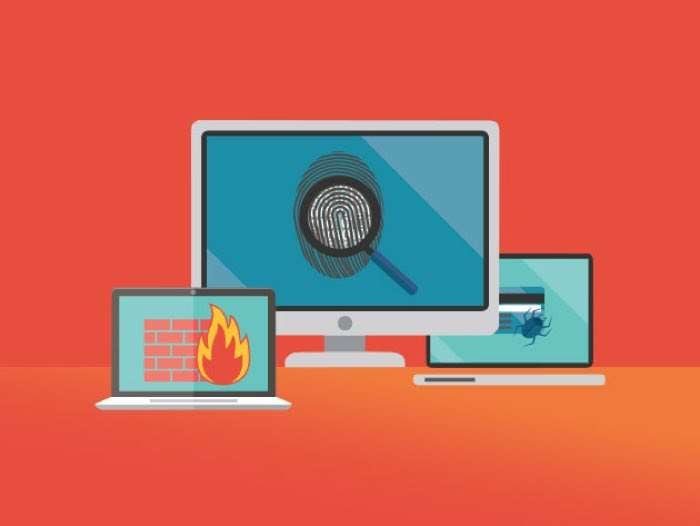 Just a quick reminder for our readers about the great deal on the Intro To Computer Forensics Course in our deals store.

The Intro To Computer Forensics Course is available for $29 in the Geeky Gadgets Deals store, that is a saving of 97% off the normal price.

You’ve probably seen or at least of heard of the show CSI, so you’ve got some idea of what a forensics investigator actually does. Well, they exist in the world of information technology as well, and it’s a much less dirty job. Computer forensics experts are often brought in after a cyber attack (think Yahoo!) to determine what exactly went wrong, and to carry out an investigation according to legal guidelines. Because of the difficulty and specificity of this job, these people make great money, and this course is going to teach you how to become one.

You can get your hands on this great deal on the Intro To Computer Forensics Course over at our deals store at the link below.