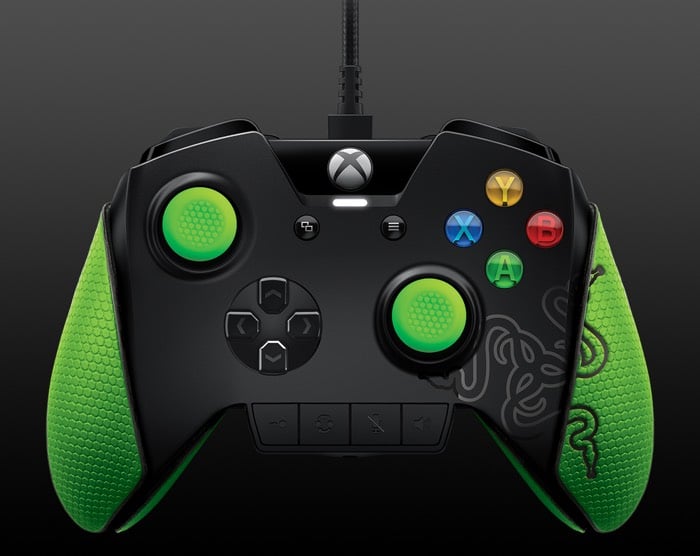 Just a quick reminder for our readers that we have a great deal on the Razer WildCat Xbox One Controller in our deals store, it is available for just $99.99.

The Razer WildCat Xbox One Controller normally retails for $149.99 so you can get it in our deal store with 33% off the normal price.

Head on over to our deals store at the link below to get your hands on this amazing deal on the Razer WildCat Xbox One Controller.