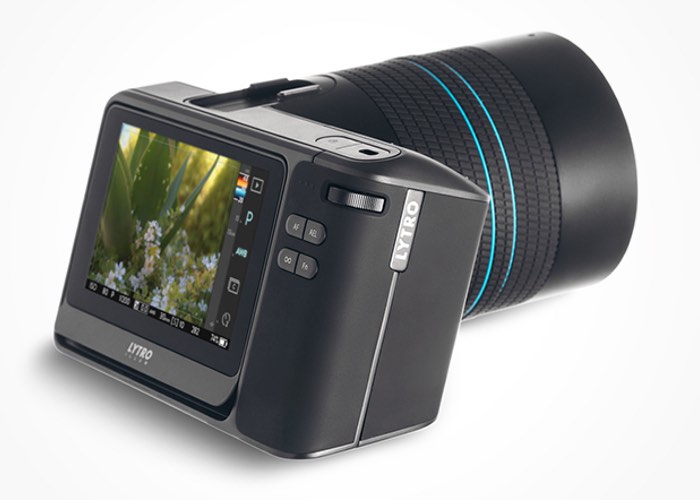 Just a quick reminder for our readers that we have an awesome deal 0n the Lytro Illum Camera in the Geeky Gadgets Deals store.

The Lytro Illum camera normally retails for $1,299 but we have it available in the Geeky Gadgets Deals store for $699.99, that’s an awesome saving for 46%. 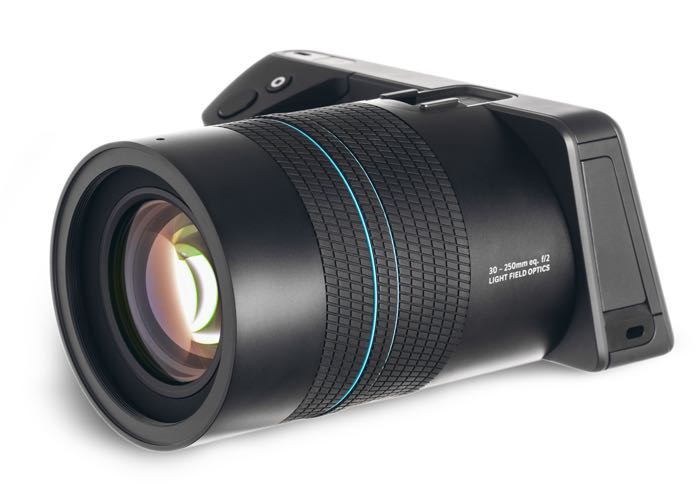 The video below gives you a quick idea of how the camera works.

You can now get the Lytro Illum camera for $699.99 with Geeky Gadgets Deals and save %46% off the normal retail price.