The iPhone Dev Team have just announced that they have released the latest version of Redsn0w that will jailbreak your iPhone 3G and iPod Touch 2G with iOS 4.

The jailbreak will only work on the iPhone 3G and iPod Touch at the moment, and there is a version available for Mac OS X and Windows. 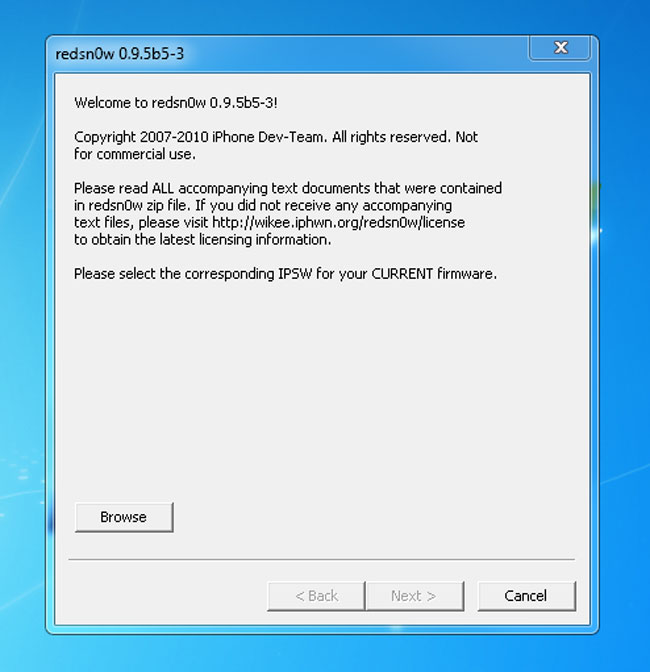 redsn0w beta has been updated to hacktivate iOS 4.0 for iPhone3G (in addition to jailbreaking the iPhone3G and iPod Touch 2G).   The download links for redsn0w 0.9.5b5-3 are:

The links to download Redsn0w to jailbreak your iPhone 3G and iPod Touch 2G can be found over at the  iPhone Dev Team website.