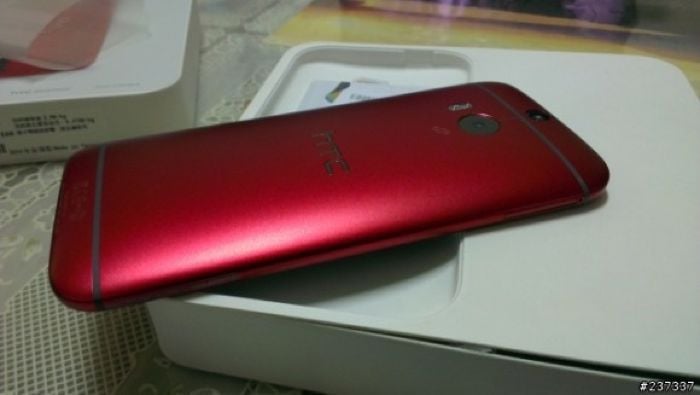 According to a recent report, the red HTC One M8 is now available in Taiwan, it is expected to launch in other countries shortly, along with some more color options. 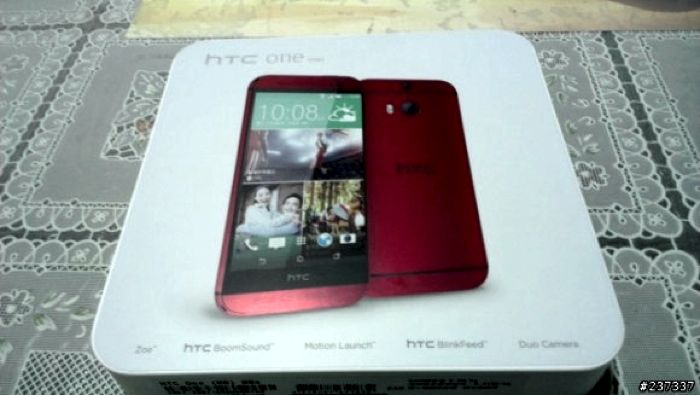 Other specifications on the HTC One M8 include a quad core 2.3GHz Snapdragon 801 processor, it also features an Adreno 330 GPU and 2GB of RAM. 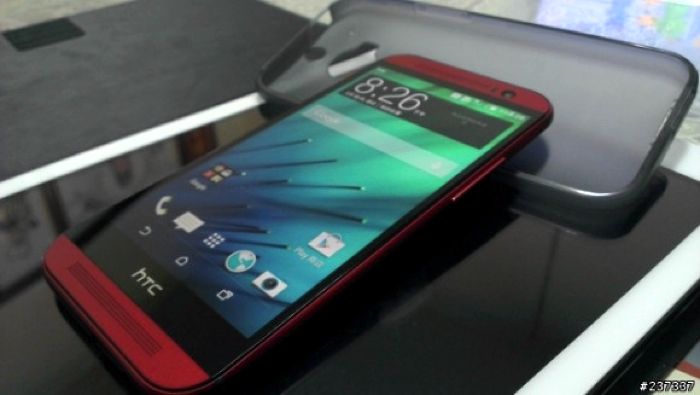 There is also a choice of 16GB or 32GB of storage, a micro SD card slot, dual rear cameras, and a 5 megapixel front camera.

As yet there are no details on when the red HTC One M8 will be available in the UK and the US, as soon as we get some more details, we will let you guys know.