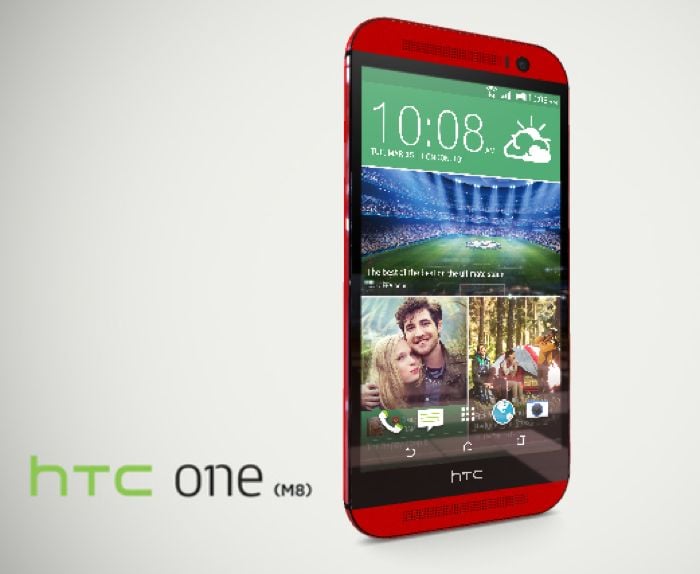 Yesterday we saw a photo of the new red HTC One M8, the handset is already on sale in Taiwan, and now HTC Has officially confirmed this new color option for their flagship smartphone.

The news was confirmed by HTC’s Jeff Gordon on Twitter, who confirmed that the handset is now available in Taiwan, although he did not reveal when it would land in other countries.

The HTC One M8 comes with a 5 inch full HD display with a resolution of 1920 x 1080 pixels, the device features a quad core Qualcomm Snapdragon 801 processor with a clock speed of 2.3GHz.

Other specifications on the HTC One M8 include 2GB of RAM, 16GB or 32GB of built in storage and an Adreno 320 GPU, the device also comes with a microSD card slot for expansion.

The handset features a 5 megapixel front facing camera, and dual HTC Ultrapixel cameras on the back, it comes with Android 4.4 Kit Kat and HTC Sense 6.0.

Yesterday HTC announced a new smaller version of the HTC One M8, the HTC One Mini 2, which shares a similar design to the M8 and some of the same specifications.