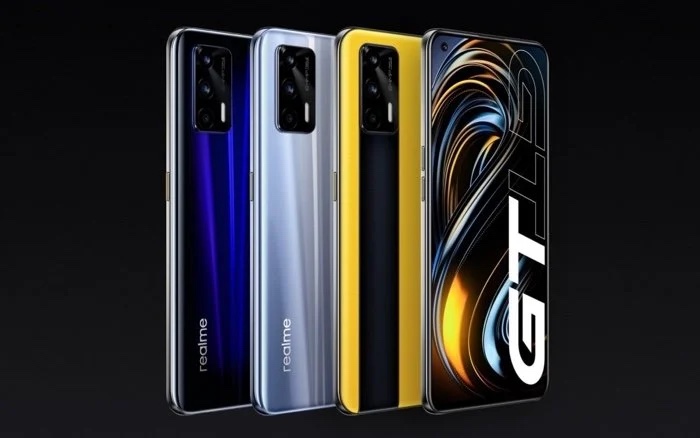 Realme has released some more information about its new Realme GT2 Pro smartphone, the company has revealed that the handset will have a 150-degree ultrawide camera.

They also revealed that the handset will have a new minamilst design which is called the Paper Tech Master Design.

realme GT 2 Pro’s back cover uses a bio-polymer material that serves as an eco-friendly alternative to fossil raw materials that contribute to global warming. The SABIC bio-based material has passed not only the International Sustainability and Carbon Certification (ISCC), but also various stringent environmental regulation standards, such as REACH, RoHS, and EPEAT.

We will have full details about the new Realme GT2 Pro smartphone when the handset is made official.