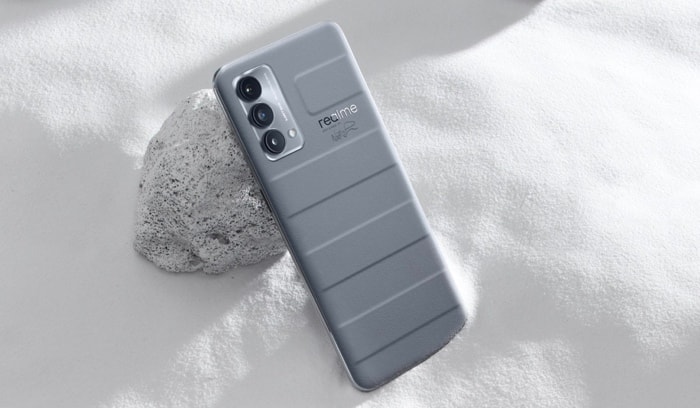 The Realme GT Master Edition smartphone was made official last month, the handset launched in China and now it is lauching globally.

Realme has announced that the handset will launch globally on the 18th of August 2021, the event will take place at 13:00 BST.

As a reminder the handset comes with a 6.43 inch Super AMOLED display with a FHD+ resolution and it features a Snapdragon 870 processor.

The handset comes with 8GB or 12GB of RM and 128GB or 256GB of storage and it has a range of cameras which include 32 megapixel front camera which is designed for taking Selfies and making video calls.

On the back of the handset there is a 64 megapixel main camera, an 8 megapixel ultrawide camera and a 2 megapixel macro camera.

Apart from smartphones, realme will also debut other aspects of its TechLife ecosystem at the event, while underscoring its intention of becoming the fastest-growing brand and disruptor in the new product categories.

You can find out more details about the new Realme GT Master Edition over at the Realme website at the link below.