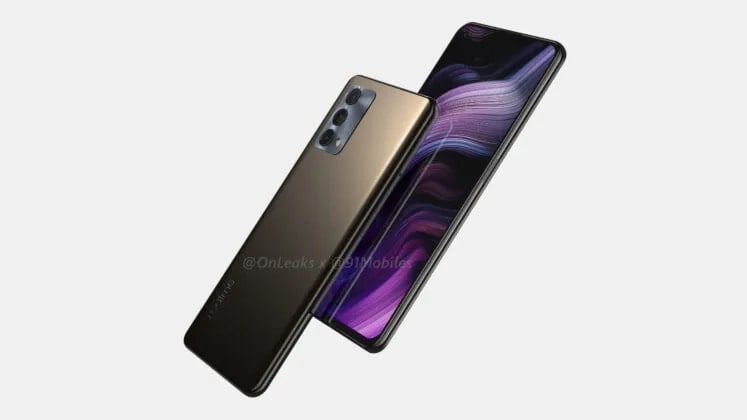 Earlier this month we heard about a new Realme Android smartphone, the Realme GT Master Edition and now it looks like it is coming later this month.

The new Realme GT Master Edition will be made official on the 21st of July 2021 nd now we have some more details about the devices specifications.

The handset will come with a 6.43 inch Super AMOLED display with a Full HD+ resolution and it will feature a Qualcomm Snapdragon 778.

Other specifications on the device will include a choice of 8GB and 12GB and two storage options, 128GB and 256GB. The handset is also rumored to come with a 4300 mAh battery and 65W fast charging.

The new T Master Edition will come with a range of cameras which will include a front facing 32 megapixel camera which is designed for making video calls and taking Selfies. On the back of the handset there will be a 64 megapixel main camera, an 8 megapixel ultrawide camera and a 2 megapixel macro camera.

The device will be made official later this month and it should retail for about £399 when it goes on sale. We will have full information on the handset when it is made official next week.