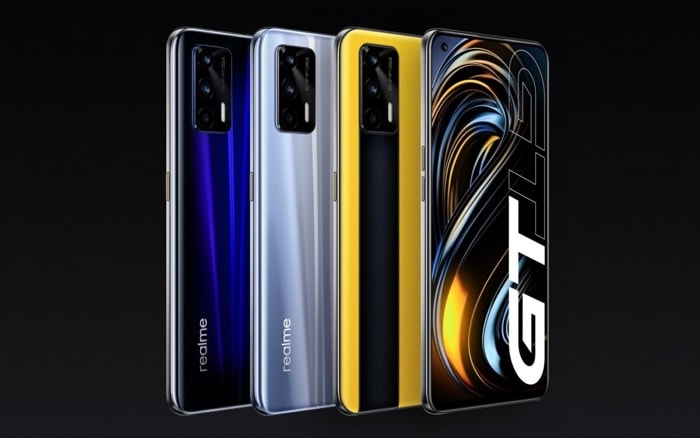 Realme has announced that they will be launching their new Realme GT smartphone globally on the 15th of June 2021.

The handset was made official back in March and now the device is coming to the UK, the specifications on the device are expected to be the same.

The current version of the device comes with a 6.43 inch Super AMOLED display with a Full HD+ resolution and a Snapdragon 888 processor.

The handset has a range of cameras which include a 64 megapixel main camera, an 8 megapixel ultrawide camera and a 2 megapixel macro camera, on the front there is a 16 megapixel camera for Selfies. We will have full details on the device when it launches on the 15th.